The Po Delta has been formed over millennia by the sediments deposited by our largest river and redistributed by the action of the sea and the wind. Over time, men have acquired an increasingly important role in the evolution of the Delta and they became the protagonists when, four centuries ago, they performed Porto Viro cut-off, from which the Modern Delta originated. Today their task is to revive the history and nature of this territory, becoming its guardians. 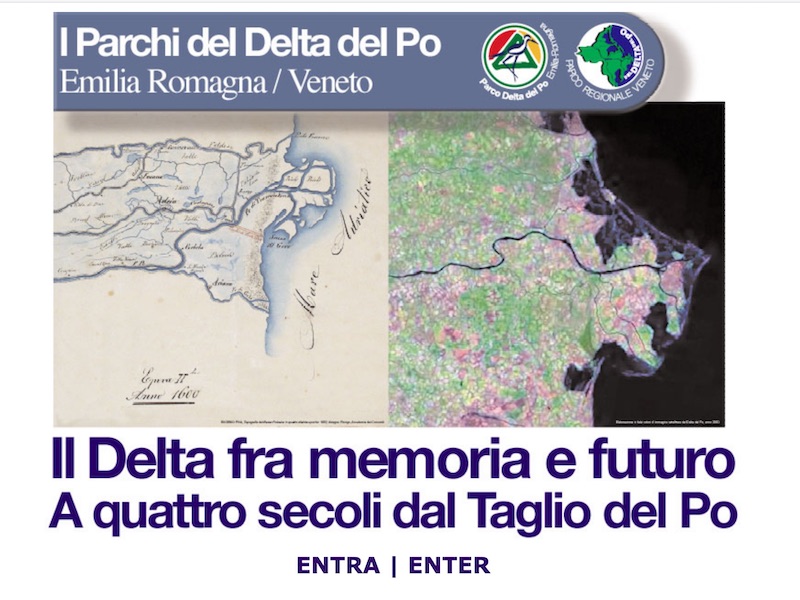