The most characteristic species are pike, carp, tench, Pumpkinseed Sunfish, and catfish. On the muddy seabed, mullets, soles, flounders, and turbots live. Sturgeons and Freshwater Crayfish have almost disappeared, while the Wels catfish is rapidly spreading.

Above all basses, sea breams, grey mullets and eels are farmed.

Goby and sand smelt are two fish species spending their whole life in the brackish water of the lagoons. The eel spends most of its life in the inner waters and reaches the sea only to reproduce. Also several sea species (grey mullets, basses, and sea breams) often penetrate into the coastal wetlands, where they grow faster than the individuals that have remained in the sea. 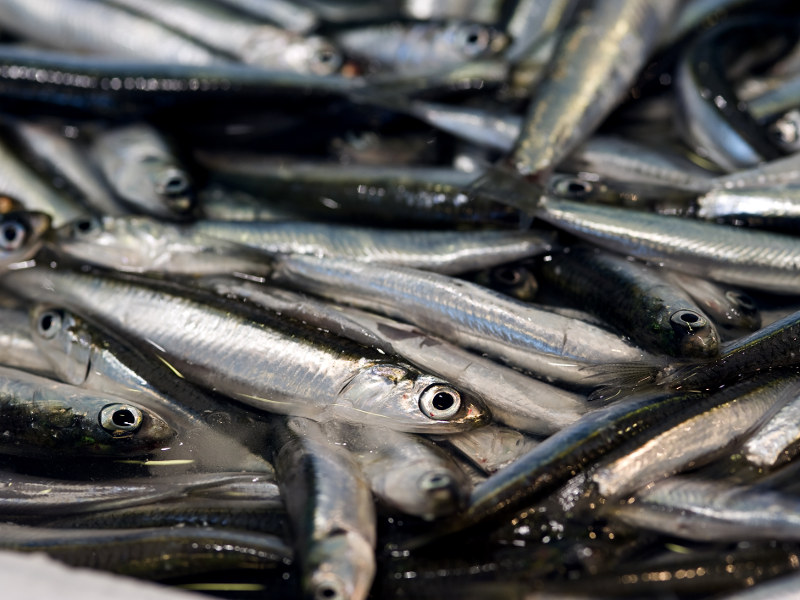