Home » Living the Delta » What to do » Itineraries » By Bike

The Isle of Ariano and the ancient Roman road

Panoramic and faunal ring tour
From the parking beside the Park's offices, we go up on the path over the Po di Goro bank, the stretch of the Po di Goro, along this route coms before the Taglio di Porto Viro, made by the Venetians at the beginning of the XVI century, and is, therefore, the oldest branch. With its winding course and meanders, it is a evidence of the natural evolution of a river before man's action changed its course through reclamation and canalisation works. It branches off at S. Maria in Punta, where the ramains of the old village show how people used to live along the river over the centuries. It should be better preserved along with the remains of the last furnaces which ere so numerous in the area that they gave their name to the northern branch of the Po, "Po delle Fornaci", so much feared by the Venetian Republic. Between Corbola and Taglio di Po, we come across in Ca' Zen, an ancient noble house for Venetian noblemen who used to spend their summer holidays there and control their wide land properties. From Taglio di Po one can reach Ca' Vendramin, where the Regional Reclamation Museum is located through the careful restoration of the big water thank which was used at the end of the 19th century to reclaim the Isle of Ariano, which was still unproductive, and turned it into an inhabited and cultivable land. The alternate trails along old lanes on ancient coastal dunes used in Roman times and in the Middle Ages, lead back to the Po di Goro at San Basilio, an important archaeological place with an interesting exhibition of recent discoveries and a very nice romanic church over a dune, few km yet, and we come back at the starting point. 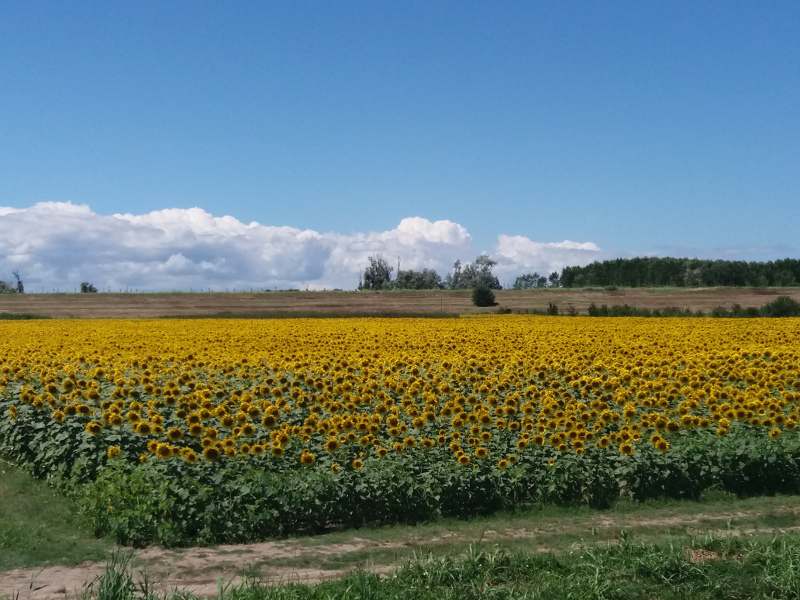 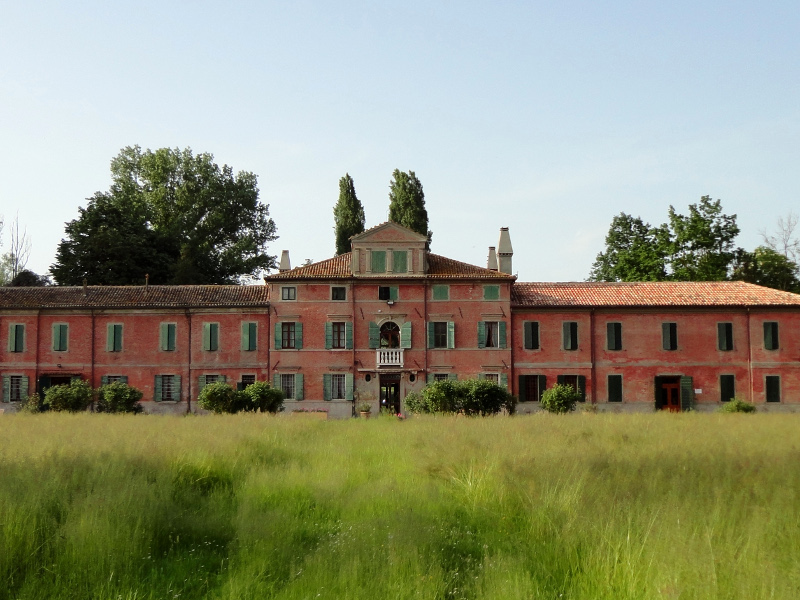 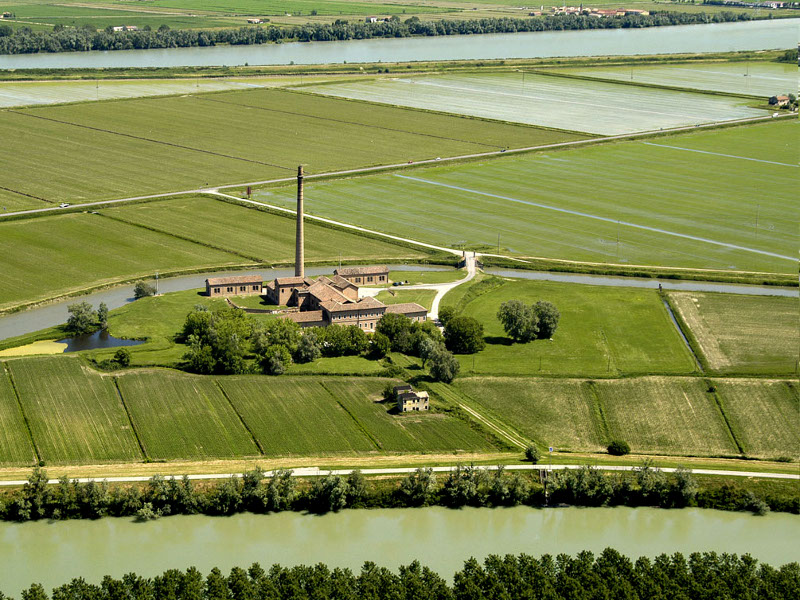